The Hayden Synchronized Skating Teams organization was founded in 1979 in Lexington by Lynn Benson, a former national singles figure skating competitor and Ice Capades performer. She built the Hayden Synchronized Skating organization in Lexington and set the standard for synchronized skating across the country.  Lynn led the Haydenettes, our senior Level team, to win 15 U.S. titles and to participate in 22 national level championship competitions.

Today, the Hayden Synchronized Skating Teams are led by Saga Krantz, the internationally acclaimed synchronized skating coach, choreographer, and World Championship silver medalist from Finland. She took the helm when Lynn retired in 2005. Under Saga's leadership, the organization has grown to eight teams and 169 skaters. She has also secured the World Championship bronze medal five times from 2010 through 2013 and in 2016.

Our senior team, The Haydenettes, have won 27 U.S. National Championships, have represented the U.S. in every ISU World Synchronized Skating Championship since the first one was held in 2000, and they have earned five World bronze medals.

The Ice Mates, the organization's Novice team and second oldest running team, have won 18 US national championships. In 2012, they earned their third straight medal with a record breaking score of 81.48.

The cornerstone of Hayden Synchronized Skating's success is a sharp focus on the fundamentals: basic skating skills, fitness, team work, dedication, and positive attitude. These fundamentals are coached at all levels, starting from the youngest developmental teams to the highly skilled Haydenettes. These core principles, in addition to the time management skills that our skaters become proficient at, help shape their lives both on and off the ice.

Hayden Synchro is deeply committed to advancing the sport of synchronized skating by continuously developing a group of young, dedicated athletes aspiring to rise through the multiple levels of this sport. This long term commitment is evidenced by each of the national level teams having skaters having been with the organization for multiple years.

The three Shooting Stars developmental teams provide another entry point for many skaters. These are mainly elementary school children with only a couple years of skating experience who already recognize their passion for the sport. The focus for the developmental teams is to have fun while learning synchronized skating skills, developing the necessary skills required to interact in a team environment, and to enjoy performing at local competitions and exhibitions.

Strength and Beauty in Motion 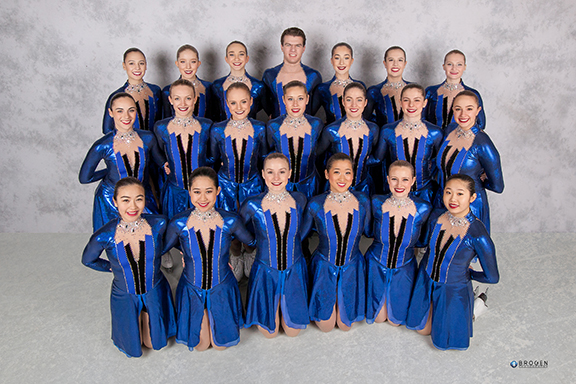 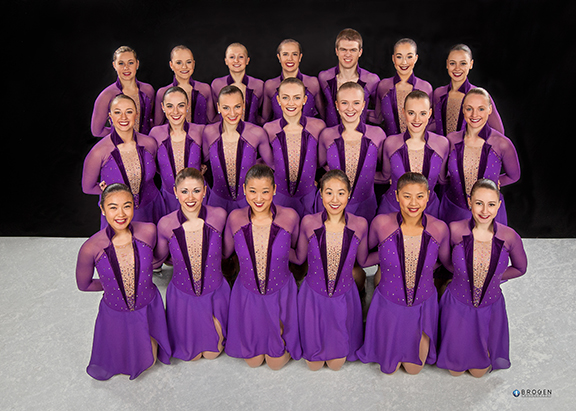 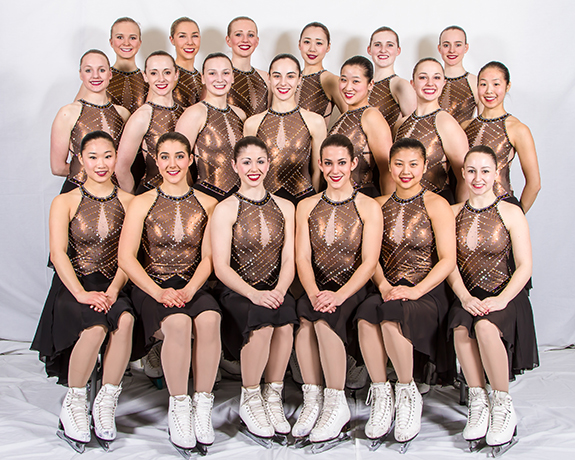 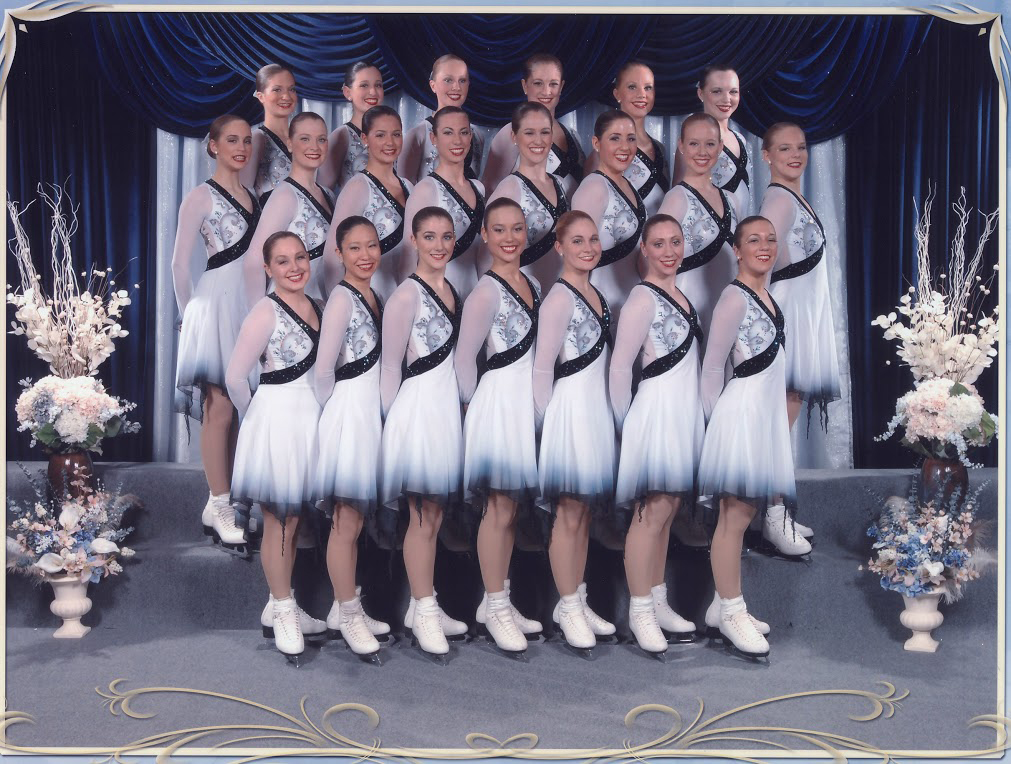 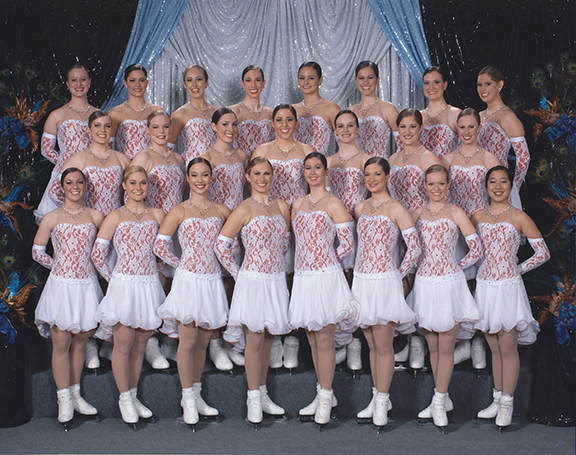 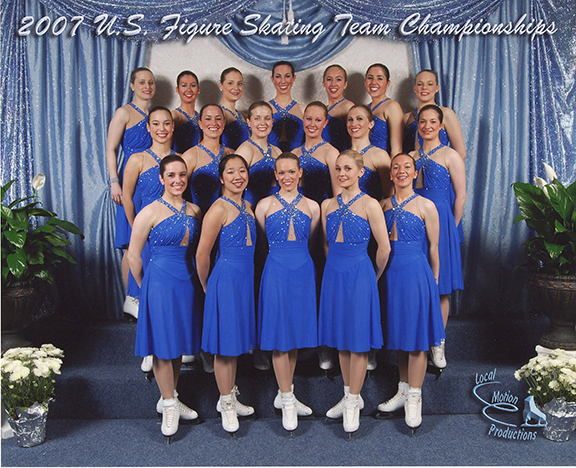 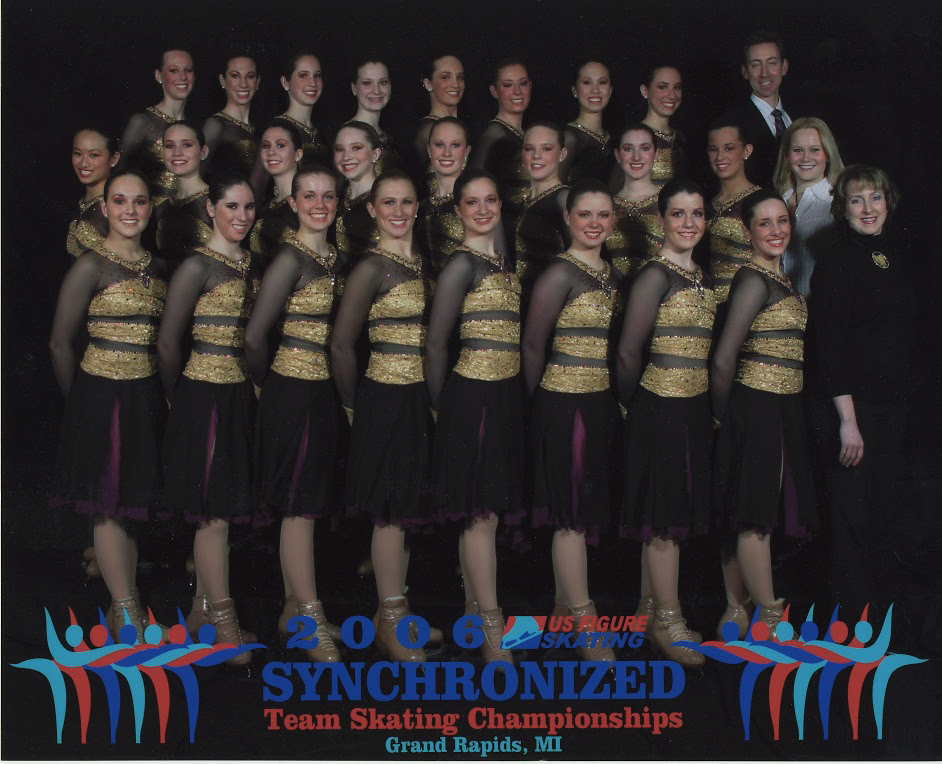 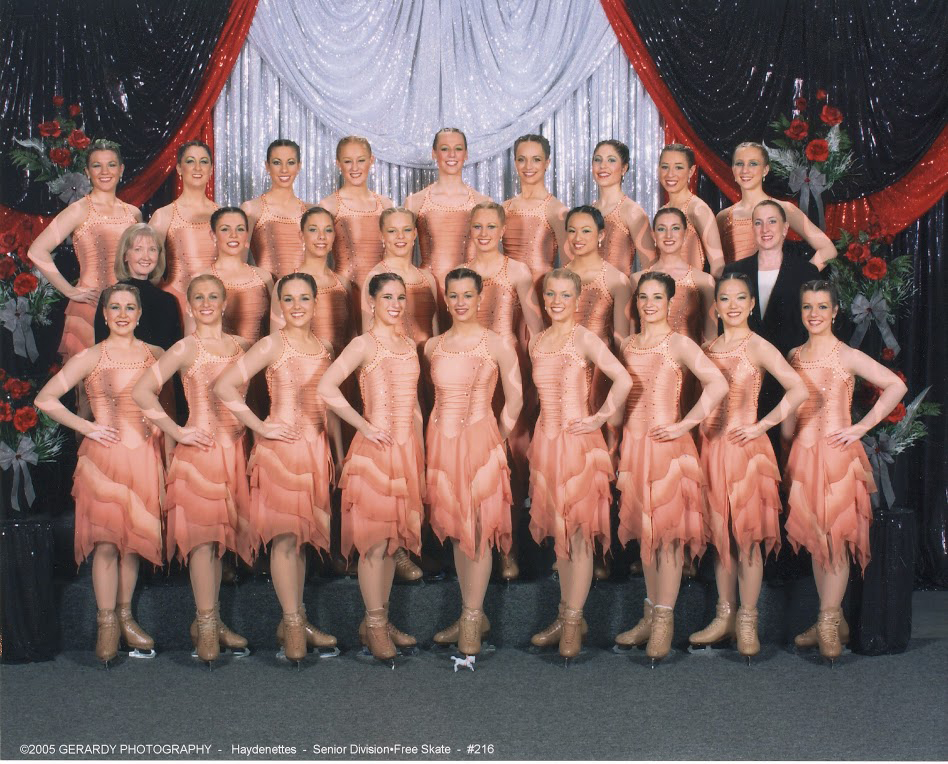 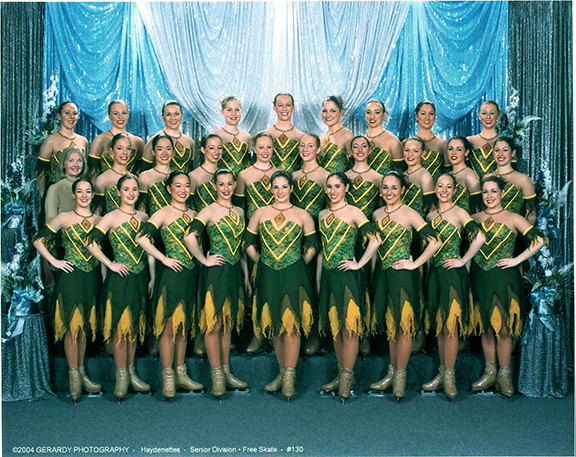 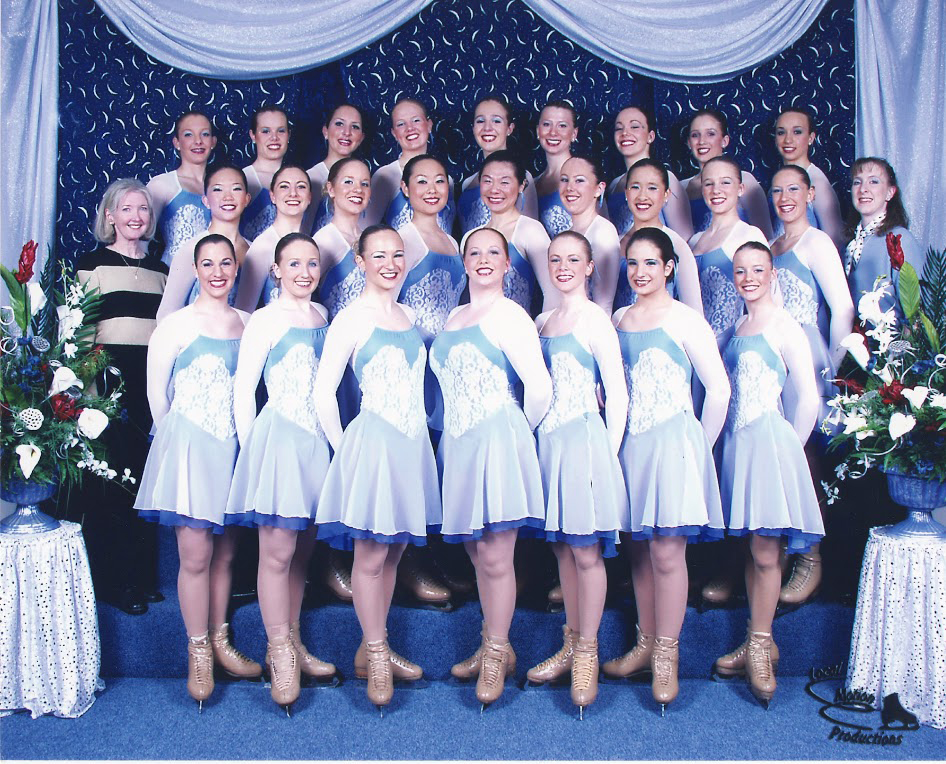 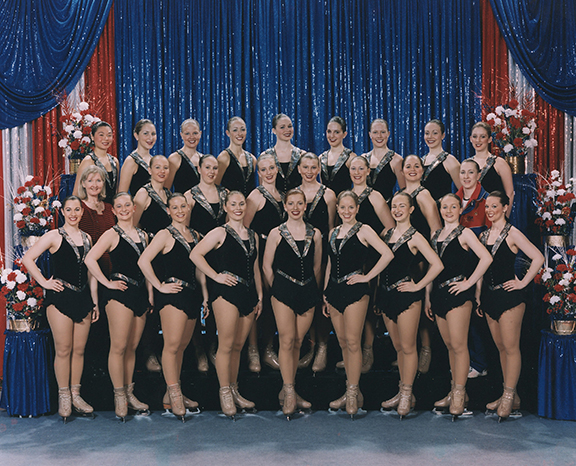 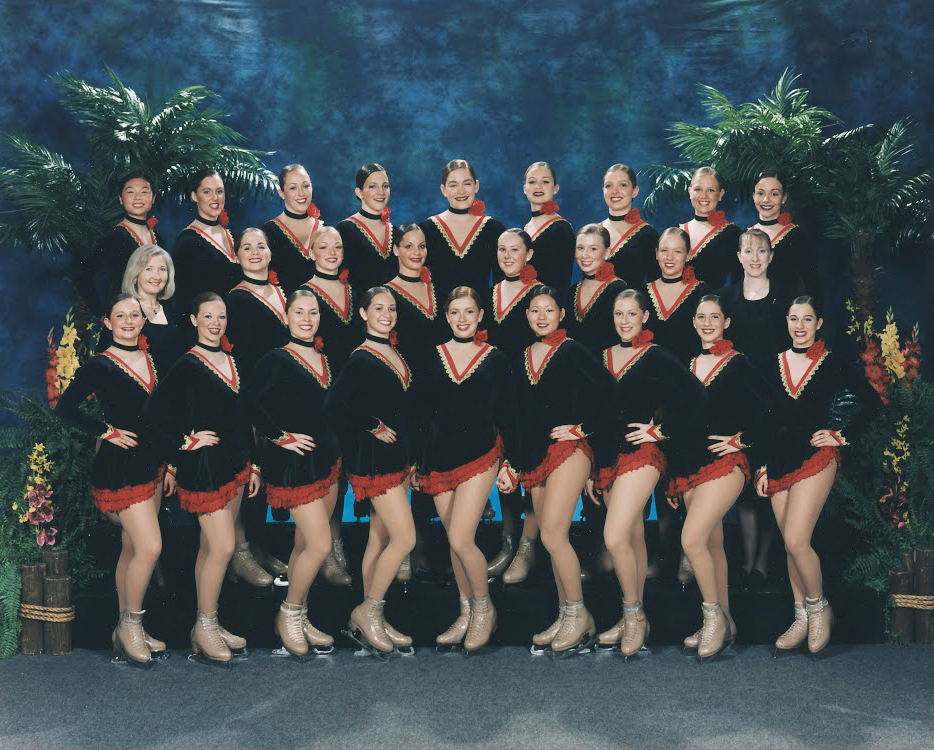 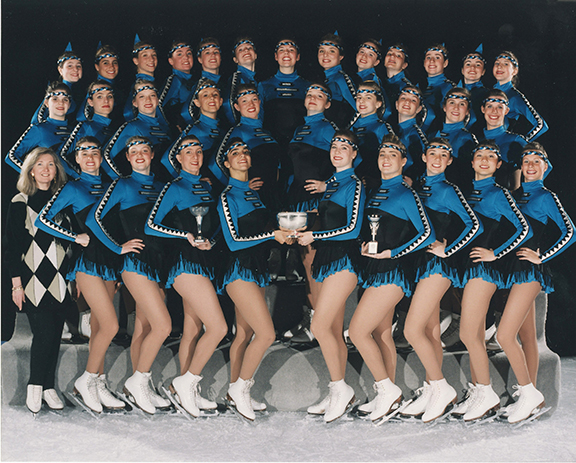 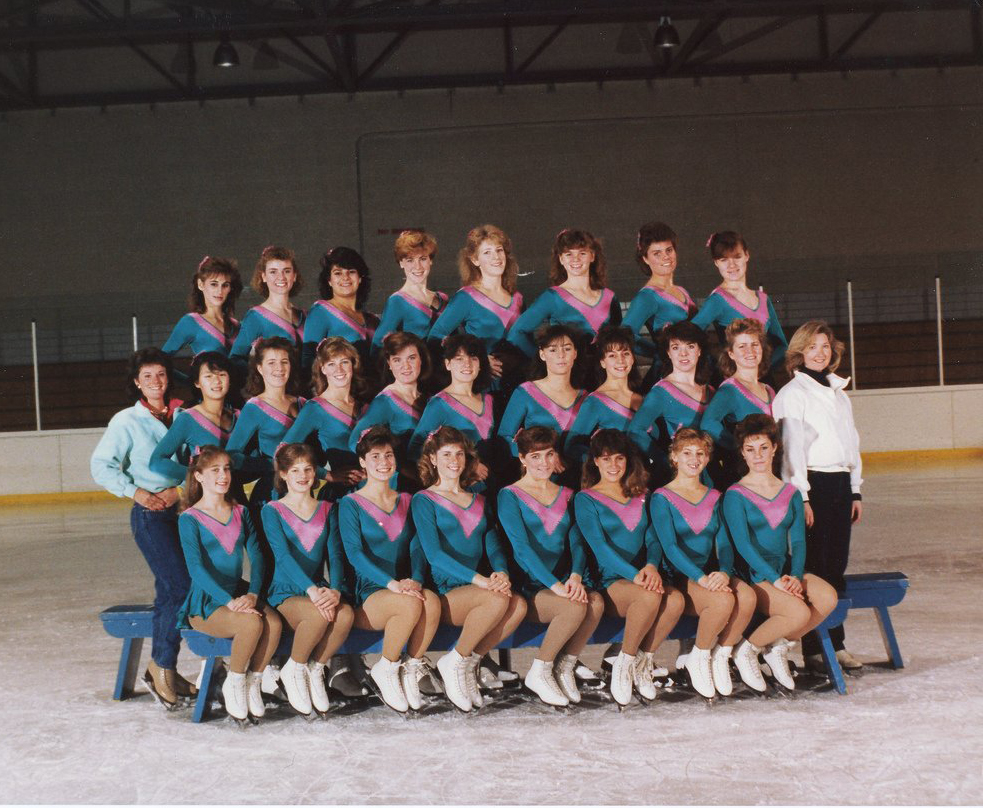 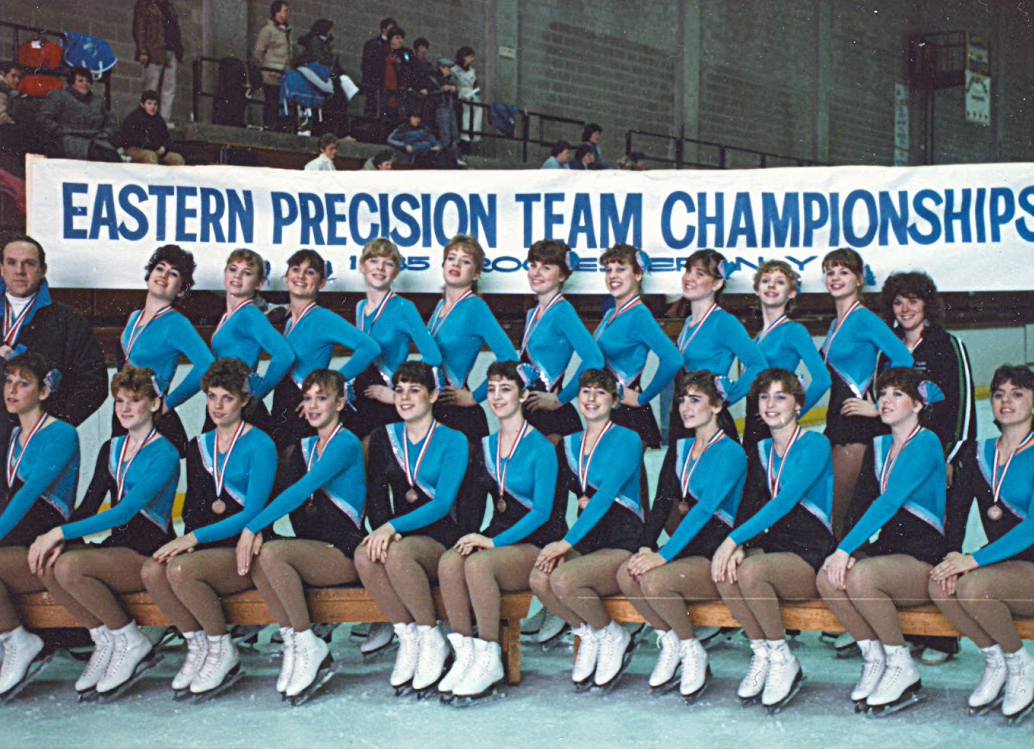 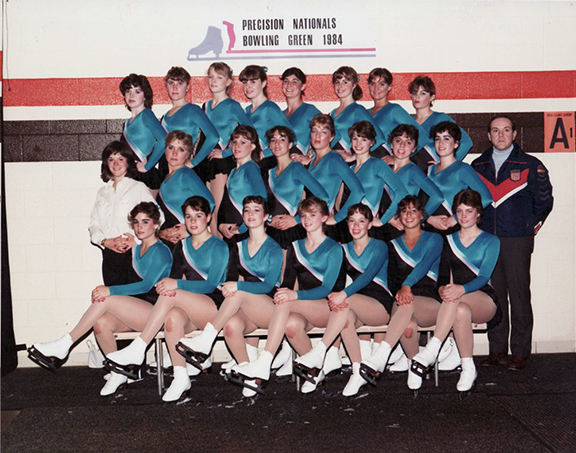 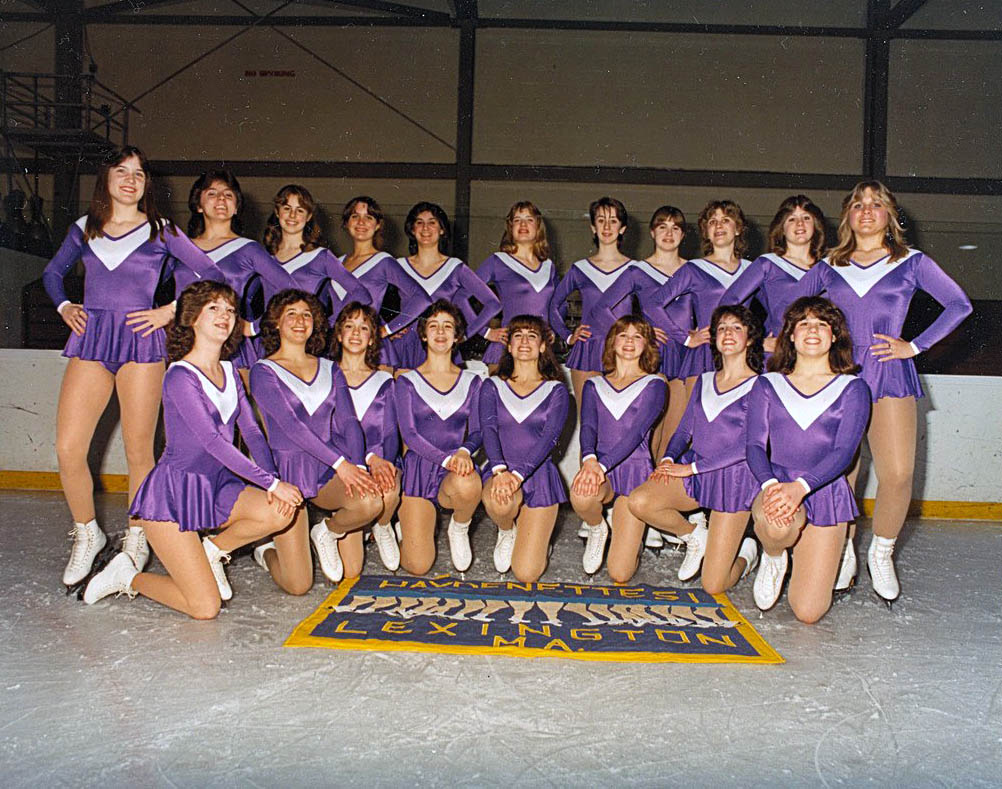 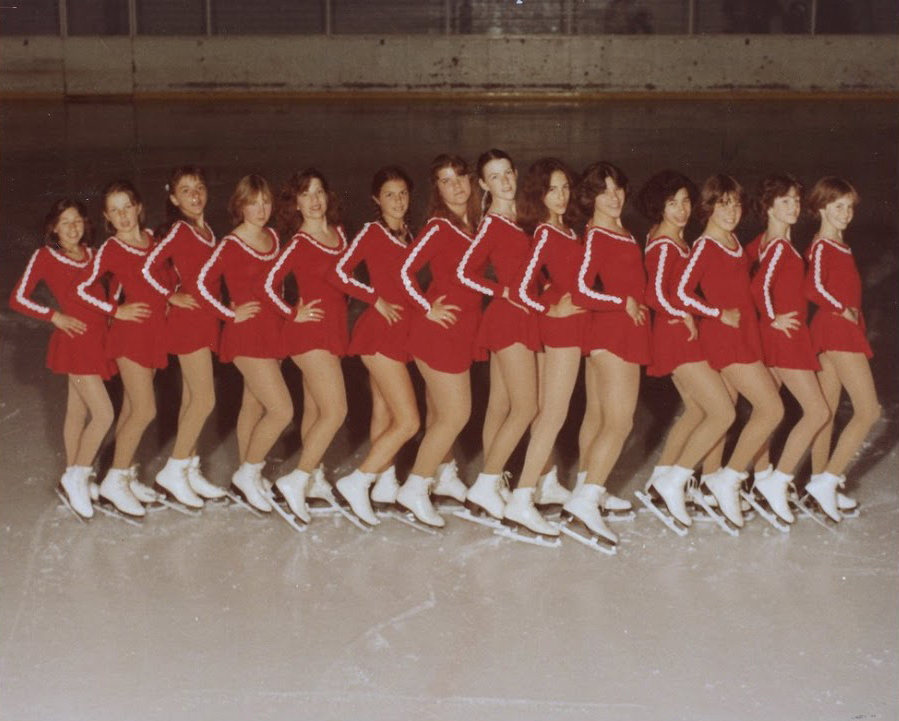