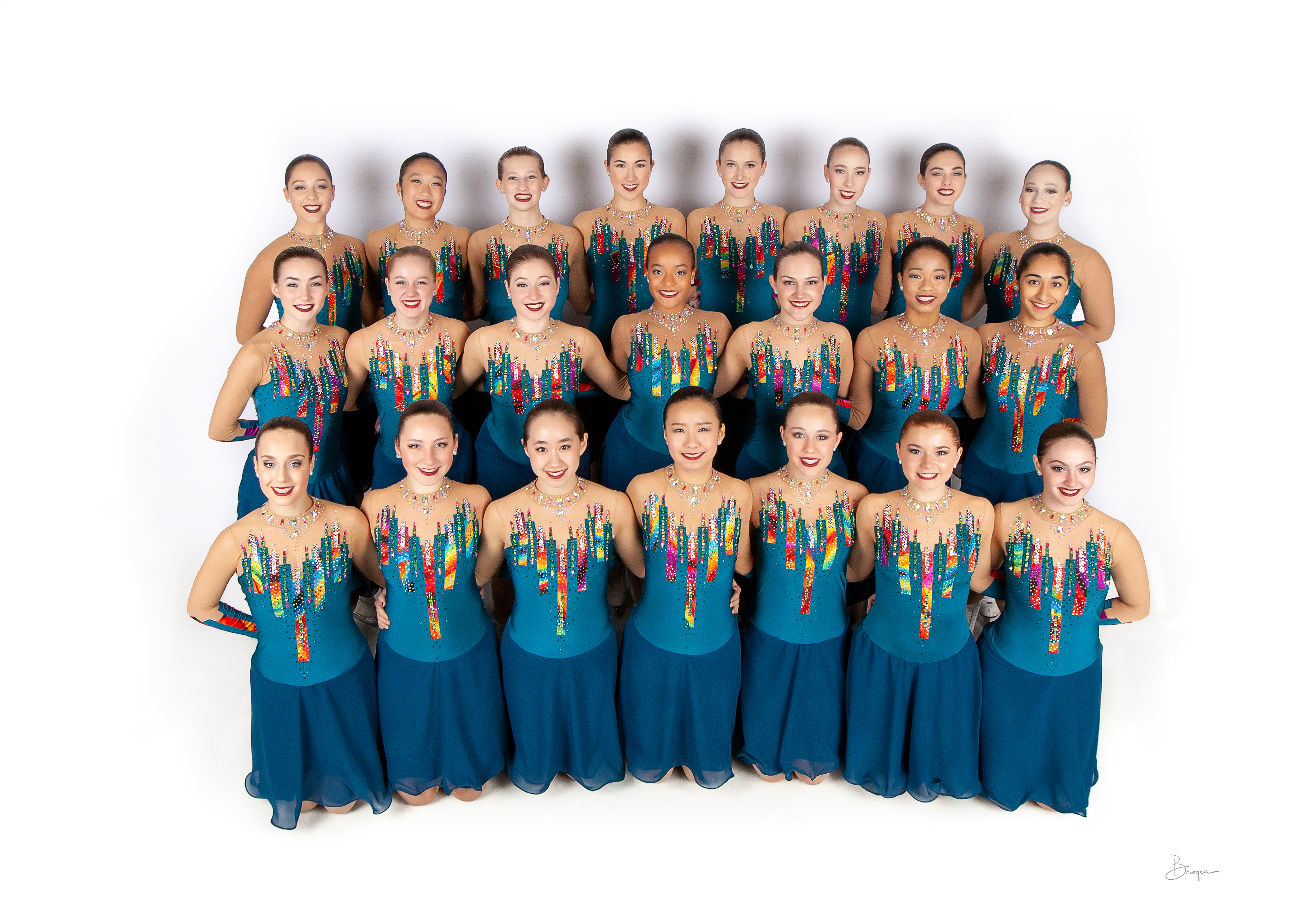 Hayden Synchronized Skating’s junior level athletes, the Lexettes, compete at the second-highest level of figure skating both nationally and internationally. The Lexettes are the 2020 U.S. National Pewter Medalists. In 2020, the team represented the U.S. at the Zagreb Snowflake Trophy earning a silver medal and the 2020 Spring Cup in Milan, Italy earning the bronze medal. They have represented the United States in world competition for six consecutive years (in 2013, 2015, 2017, and 2018 at the ISU World Junior Synchronized Skating Championship and in 2014 and 2016 at the ISU Synchronized Skating World Junior Challenge Cup). In recent seasons, they have competed in Italy, Mississauga, Canada; Salzburg, Austria; Zagreb, Croatia; Neuchâtel, Switzerland; and Helsinki, Finland.

The 2021-2022 Lexettes Academy are 14 to 19 years in age and represent eight different U.S. states.  Most attend high school, college, or universities in the Greater Boston area. Each season, the team's mission is to earn a U.S. National medal and to qualify for the ISU World Junior Synchronized Skating Championship. LEX DO IT! 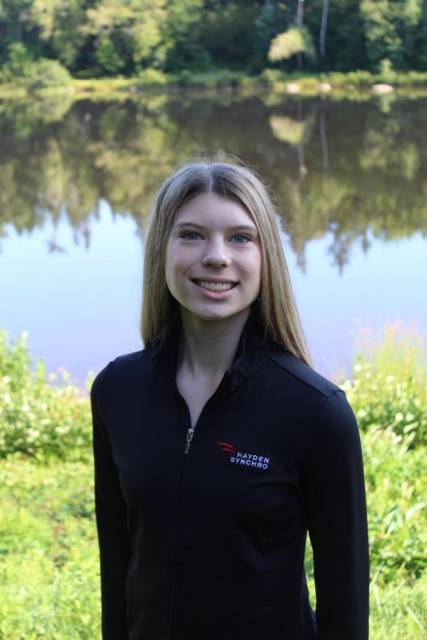 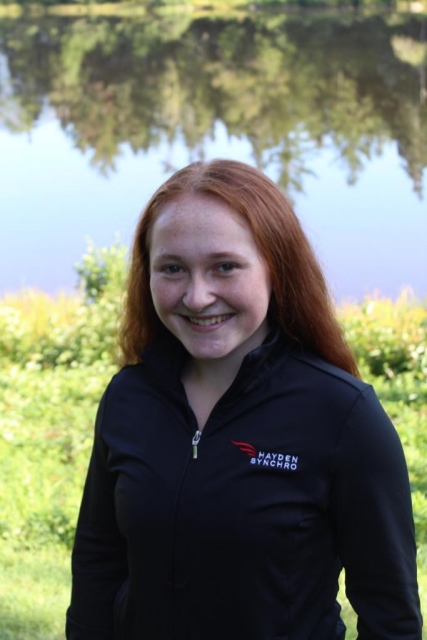 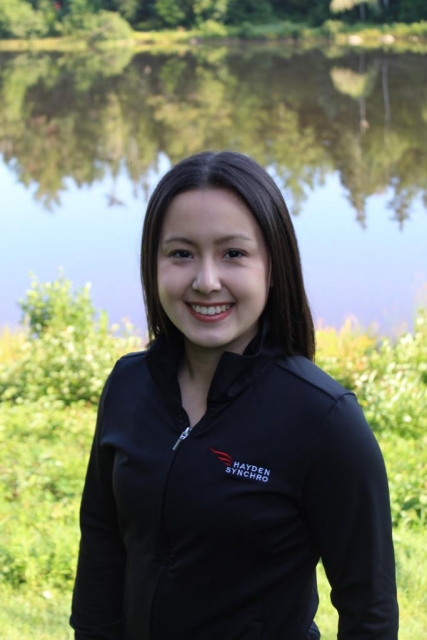 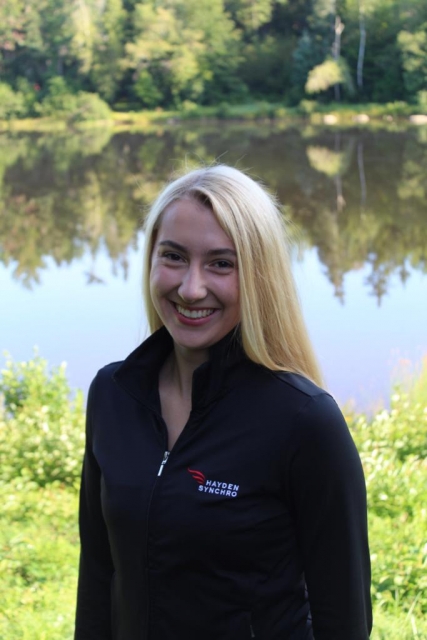 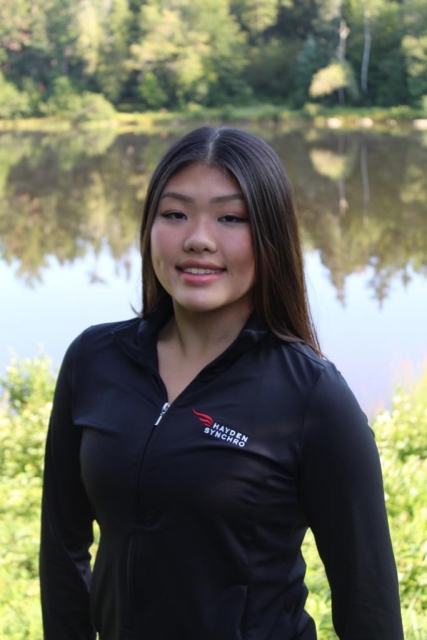 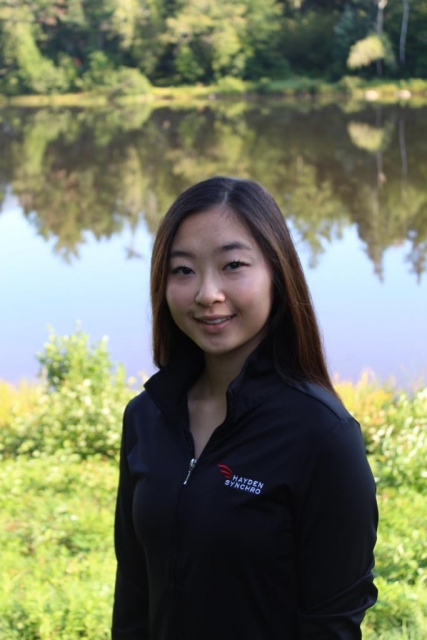 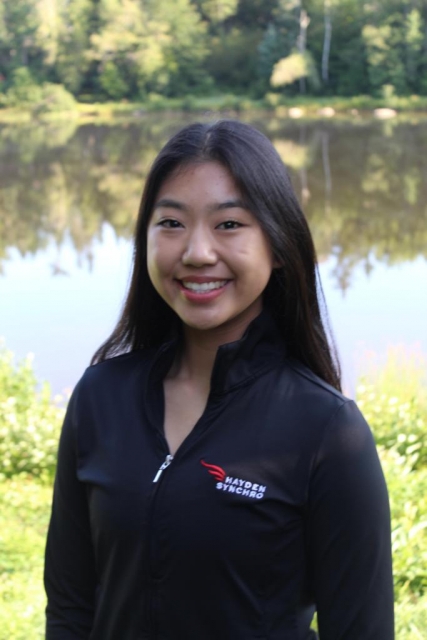 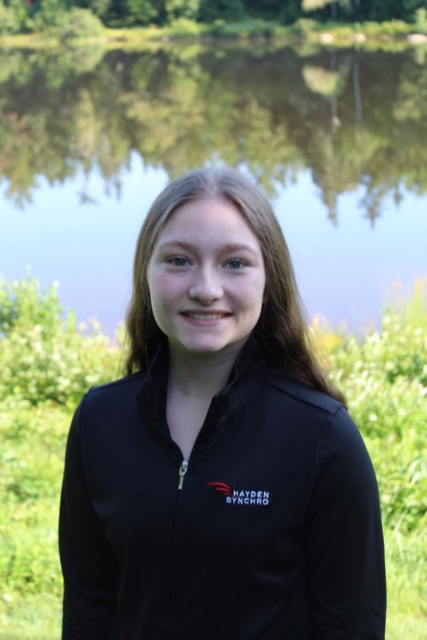 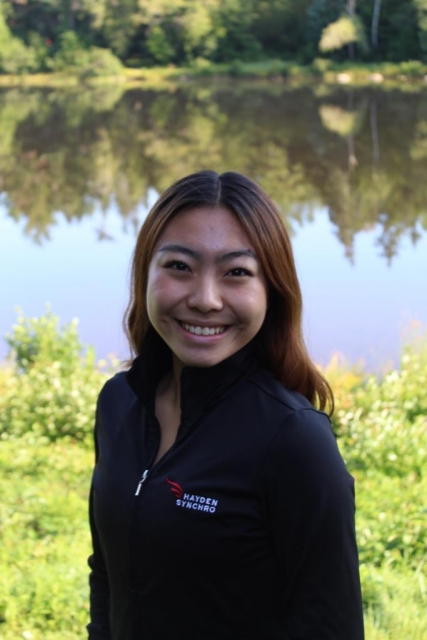 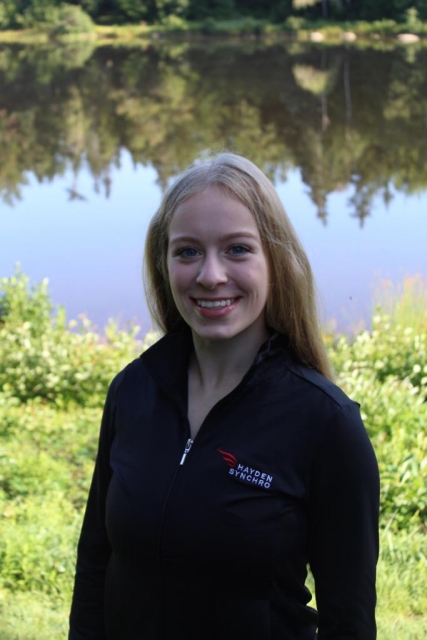 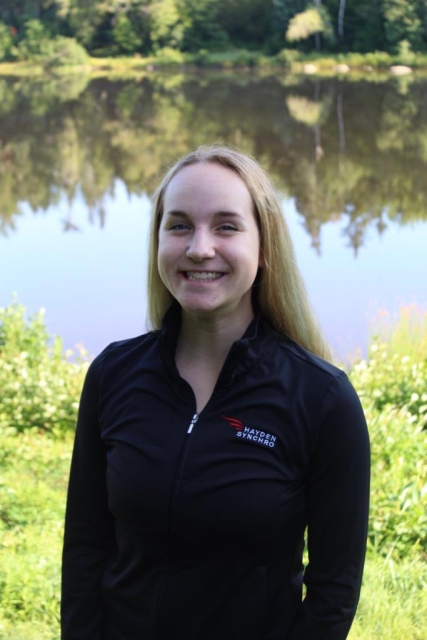 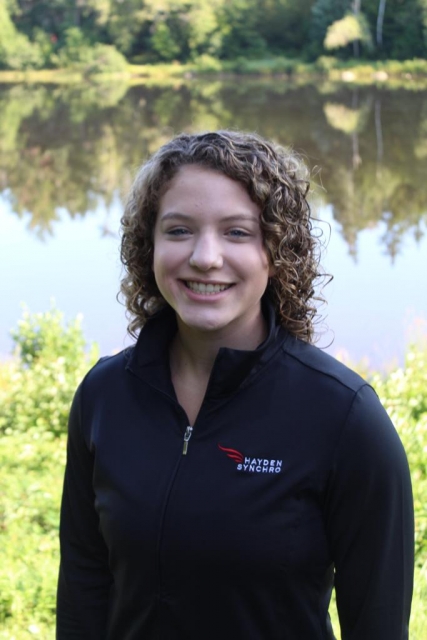 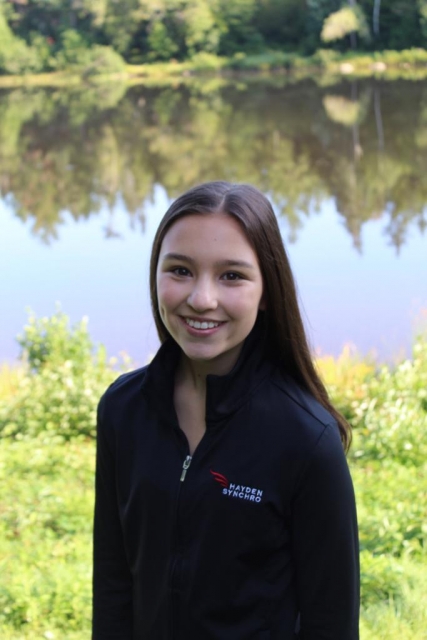 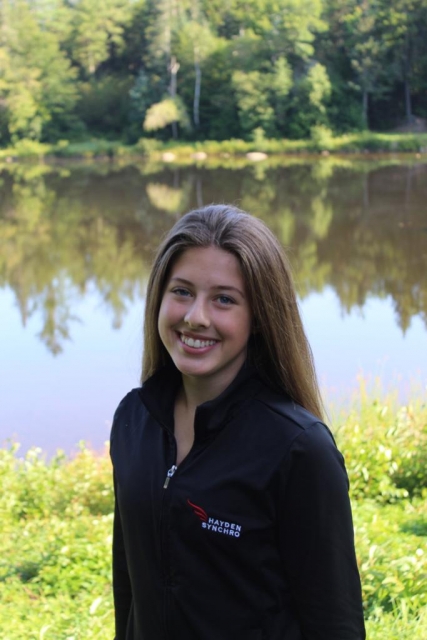 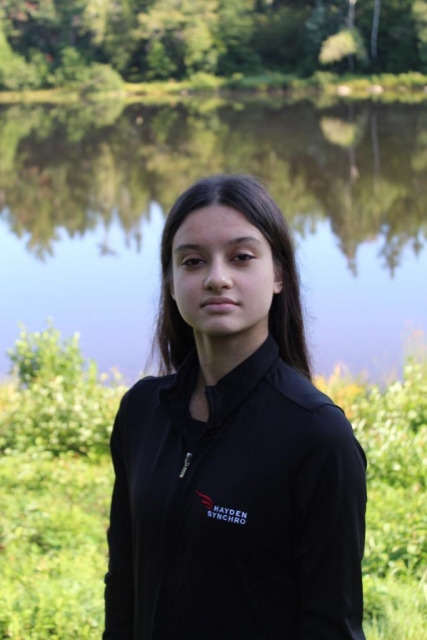 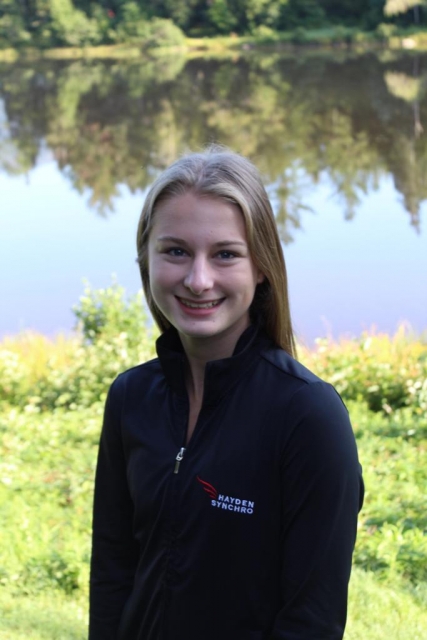 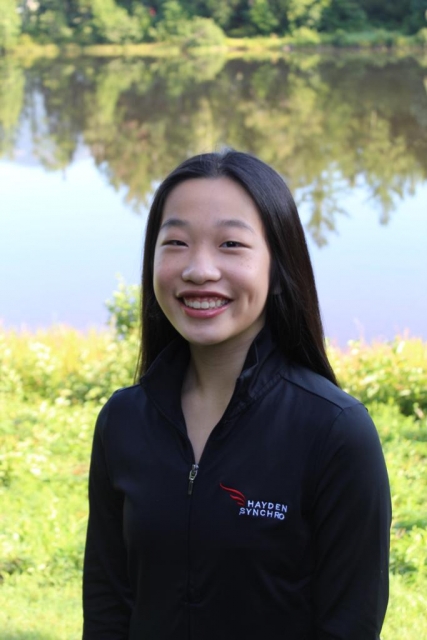 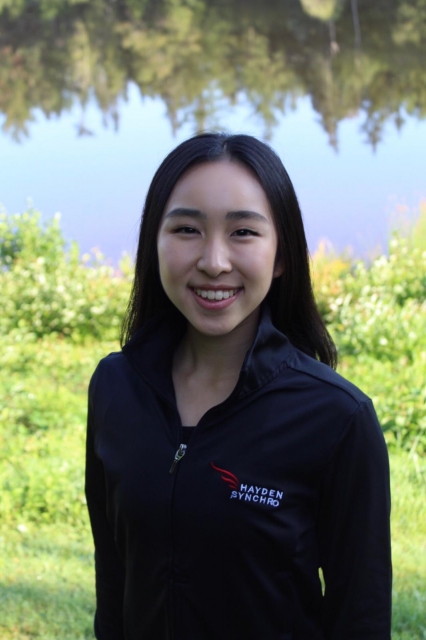 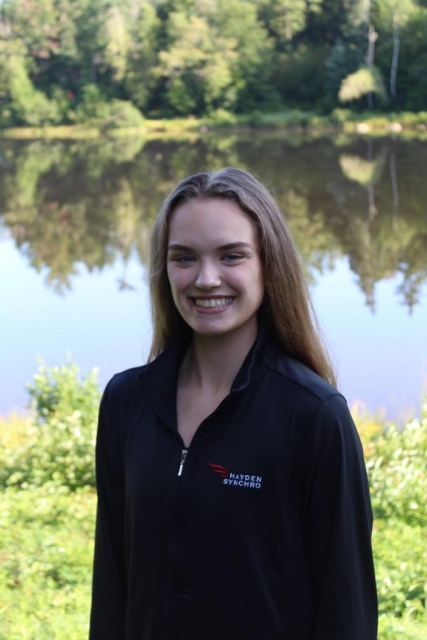 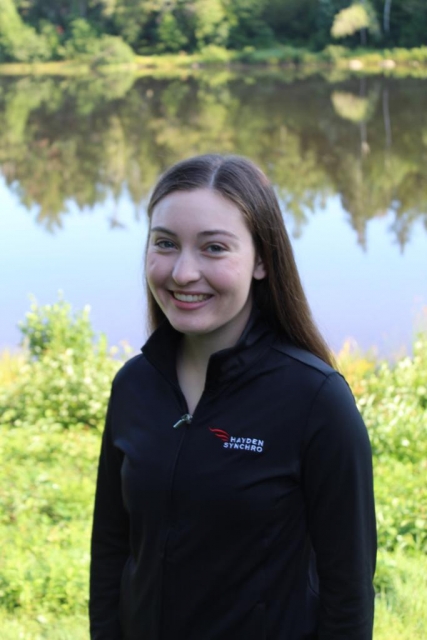 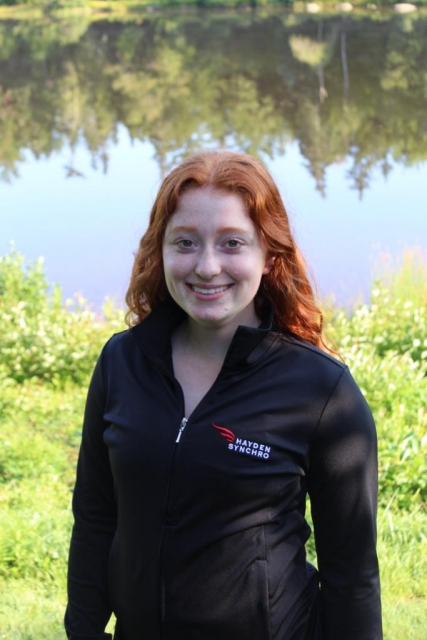 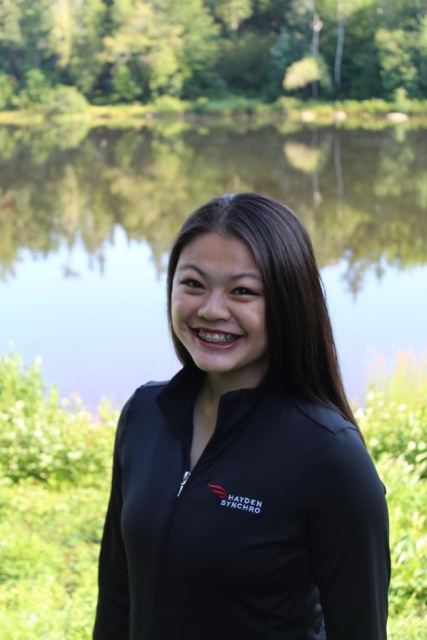 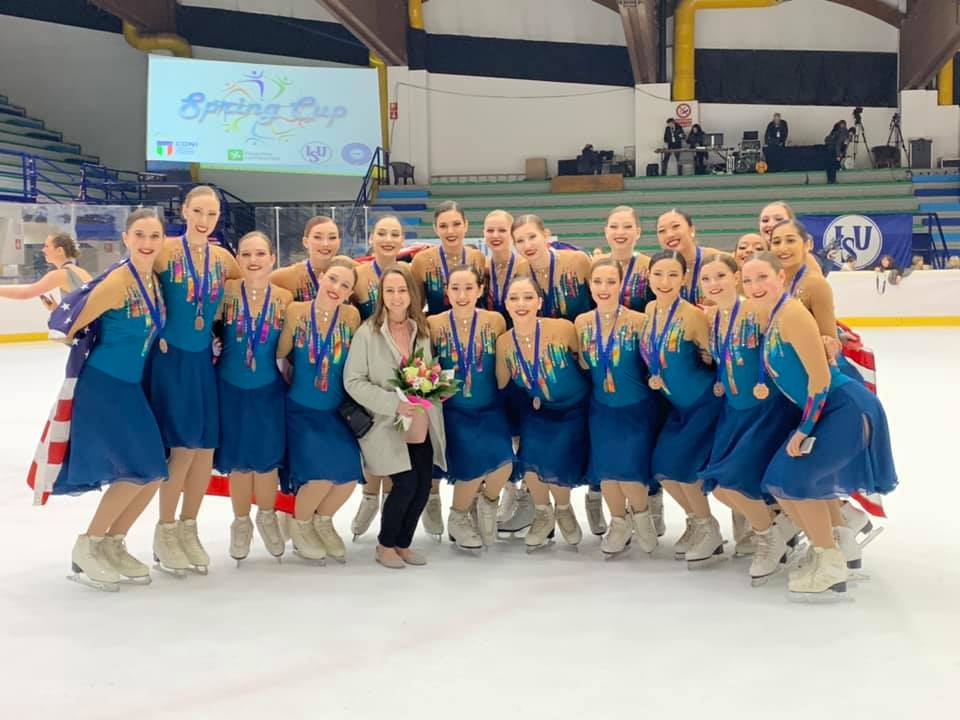 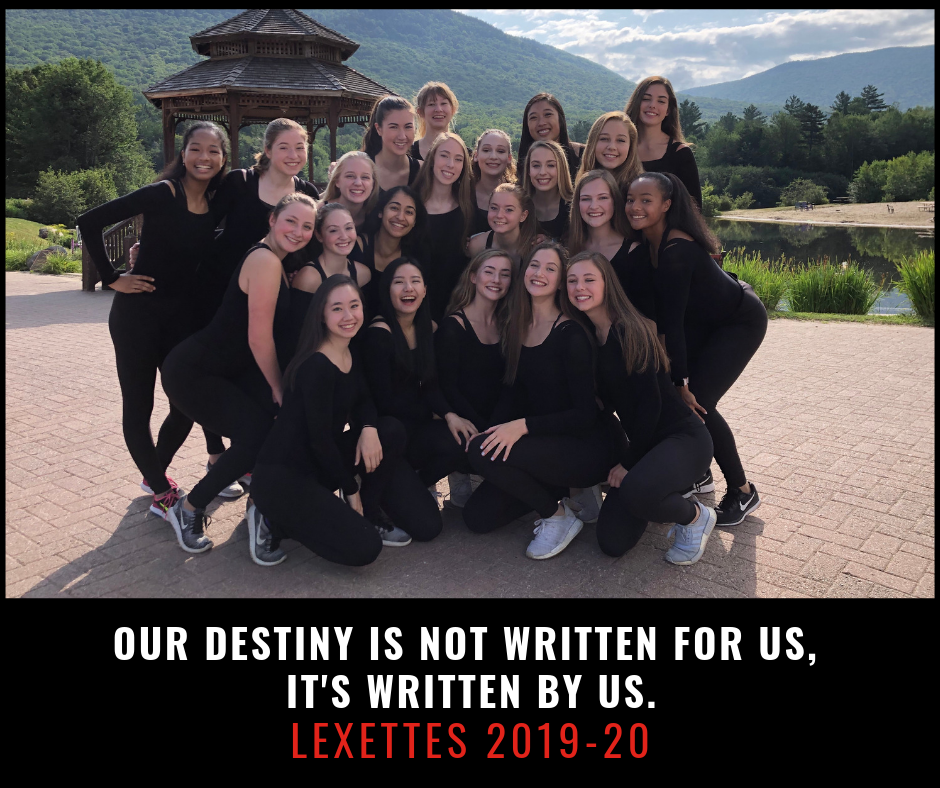 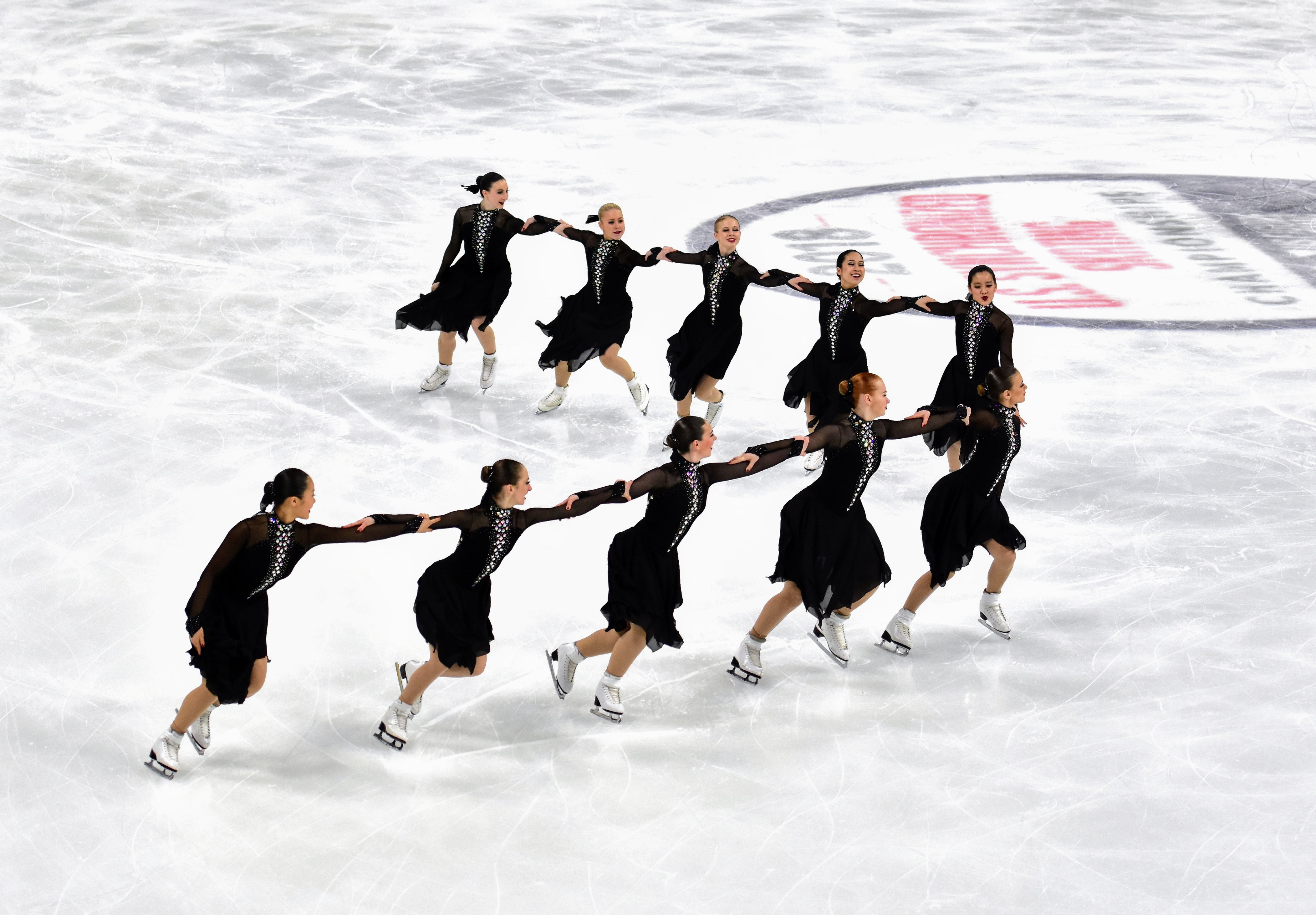 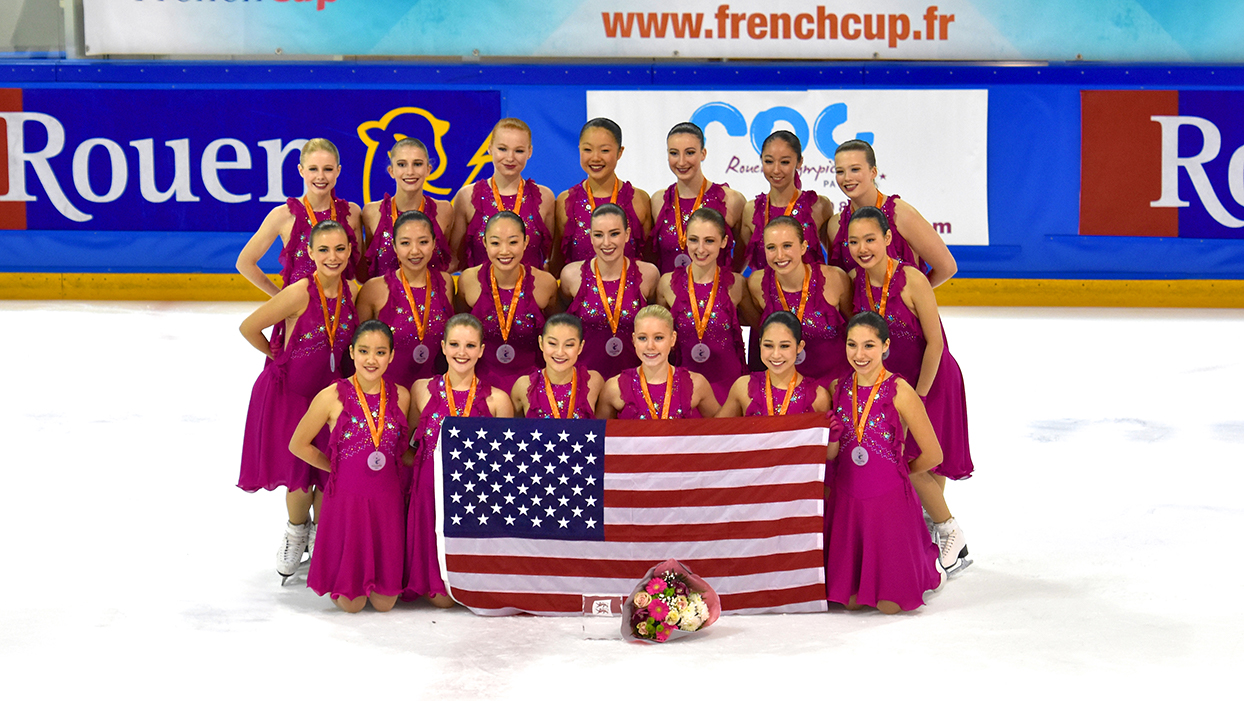 Our Lexettes have been named 2018 Junior World Team 2. They will represent the United States at the 2018 ISU World Junior Synchronized Skating Championships in Zagreb, Croatia skated March 16… read more